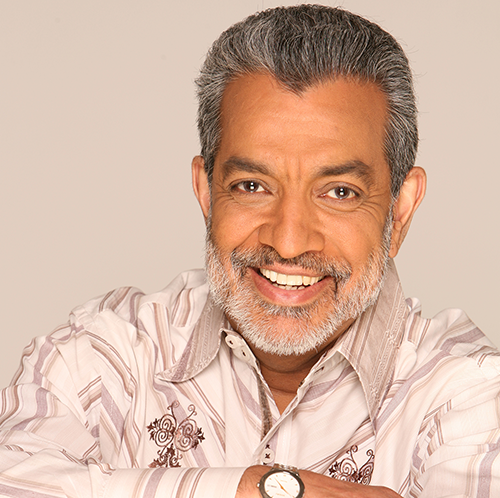 Being raised in a pastor’s home in India has uniquely equipped Sam to share his passion to mentor, develop, and inspire leaders to break all limits. He has been called a dream releaser, leadership architect, and change strategist. In the 1970s, as a student at Beulah Heights College, Sam served as a janitor, cook, and dishwasher to finance his education. He returned in 1989 as president—and under his leadership, Beulah Heights University became the country’s largest predominantly African-American Christian college.

Sam holds an honorary Doctor of Humane Letters from Beulah Heights University, an honorary Doctor of Divinity from Heritage Bible College, a Master of Arts in Biblical Counseling from Grace Theological Seminary, and a Bachelor of Arts in Biblical Education from Beulah Heights. He has mentored leaders in churches and ministries as well as international corporations and business start-ups. He was named one of the top thirty global leadership gurus by www.leadershipgurus.net.

Sam has authored more than a dozen books on leadership, including Culture Catalyst, Bigger Faster Leadership, Leadership Pain, Who’s Holding Your Ladder?, What’s Shakin’ Your Ladder?, and 12 Success Factors of an Organization. 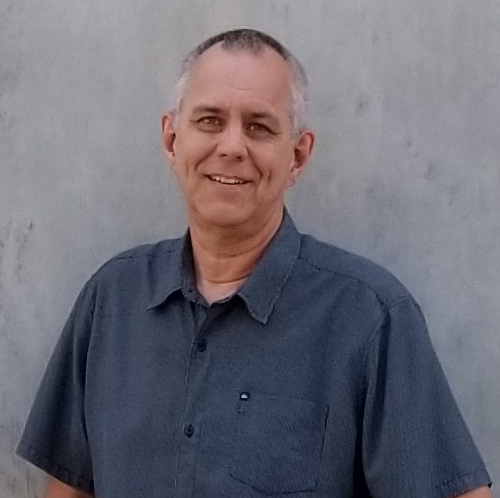 Karl Vaters is the author of two books about small churches: Small Church Essentials: Field-Tested Principles for Leading a Healthy Congregation of Under 250 and The Grasshopper Myth: Big Churches, Small Churches and the Small Thinking That Divides Us.

On his blog Pivot, he writes about Innovative Leadership from a Small Church Perspective for ChristianityToday.com several times a week. He’s also the founder of NewSmallChurch.com, a ministry that encourages, connects and equips innovative small church pastors.

Karl’s heart is to help pastors of small churches (up to 90 percent of us) find the resources to lead well, and to capitalize on the unique advantages that come with pastoring a small church – something virtually every pastor will spend at least some of their ministry years doing. He also believes that big and small churches can and should work together more often – to the benefit and blessing of everyone.

Karl has been in pastoral ministry for over 30 years. He is the teaching pastor of Cornerstone Christian Fellowship, a healthy small church in Orange County, California, where he has ministered for over 25 years with his wife, Shelley.

The Registration fee of $30.00 per person will be due payable to the: Joint Leadership Conference at the Registration Desk in the lobby of the Convention Center. Your registration includes access to the recorded video of all sessions.

Reservation Info After Deadline
Reservations must be booked by clicking the link below or through the PFWB Church/CLC, by contacting Cathy Teague at 910.892.4161 or cathy@pfwb.org.

*Speakers are subject to change due to COVID-19*